The pieces of our puzzle 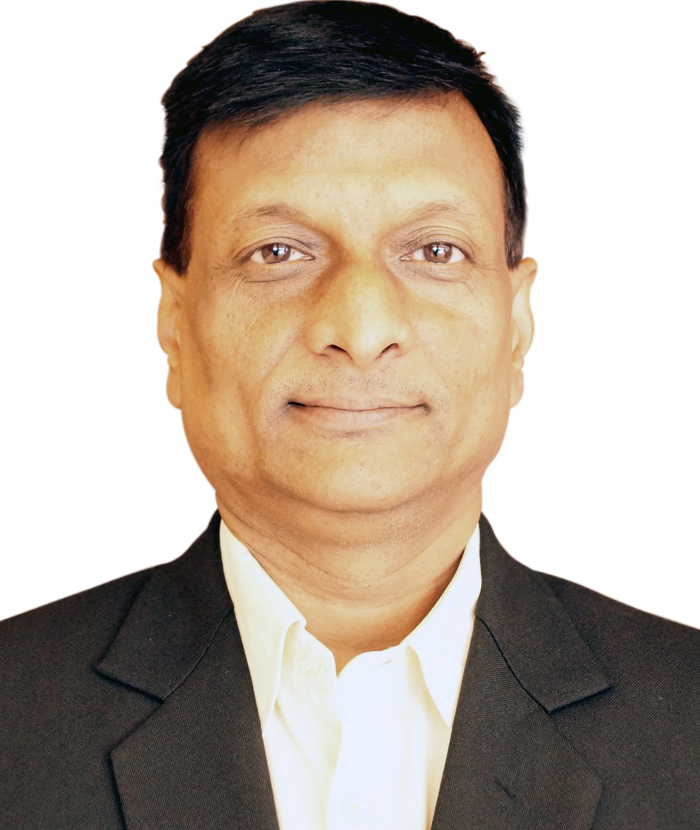 Mr Ashish Mittal as the Founder and Managing Director oversees the overall development& conceptualization, investments & planning and operations of the group. He comes from a Garment Trading business background and has been in the Garment business for over 18 years now. In 2011 he diversified his businesses and engaged himself in setting up an upscale 4 Star Luxury Resort in Goa namely “Golden Tulip Grand View Resort, which happens to a part of the chain of renowned brand of Louvre Hotels Worldwide, the world’s 5th largest hotel company. His interest and passion in this field helped him setup two more restaurants, namely “Masalas and More”, and a Restopub named “Ten Downing Street “ , apart from a small boutique guest house called “Tina’s Inn Boutique Guest Rooms” in Goa. He has also set up a Wellness Resort based on the concepts of Yoga and Ayurveda, namely “Manthan Yogic Village, Morjim Beach”, again in Goa. He is also set to launch another Hotel under the Golden Tulip Brand in Kolkata this year, apart from another beach Resort in Goa.  He is also engaged in various real estate projects in Kolkata, Hyderabad, and New Delhi & Goa apart from other cities in India. His team handling skill and indepth understanding of processes and his teams makes him a truly inspirational leader.

He is also the recipient of National Industrial Excellence award by National Chamber of Commerce and Industry of India and in 2014 and “Indira Gandhi Sadbhawana Award” from International Business Council in 2015 for his outstanding achievements.